On the left side from the road to Bartošovice v Orlických horách, about halfway uphill towards Zmrzlík (highest point of Kunvald cadastre, elevation 602 m), there is another precinct called Bubnov.

It was established on the site of Horský manor, which lost its importance for the manorial lords. It was abandoned, and the lands provided to the so-called familiants (hereditary tenants) based on the patent proposed by minister Raabe in 1777. New settlers of Bubeneč (Bubnov), called after he counts of Bubno and Litice, had timbered houses built here.

According to one legend they came here as part of their punishment, another myth says they wanted to escape military service. The most likely version is that the first inhabitants of Bubnov was a young married couple, offered an opportunity to build up their own homestead, without serf duties, even with some support from the lord for the construction works.

There are two chapels in Bubnov, one of them built in 1870-1880. The other is a bit older, commissioned by a bailiff from Grund family after he came back from a war (apparently Napoleonic). 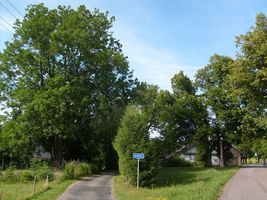 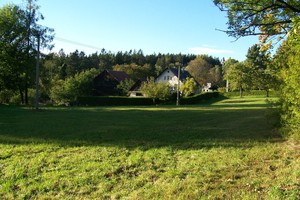 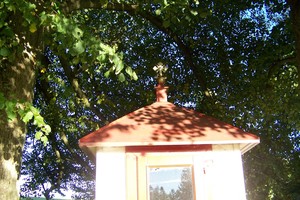 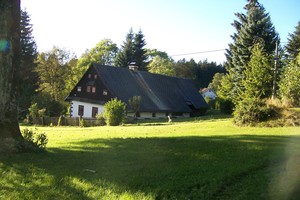 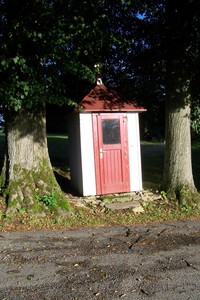 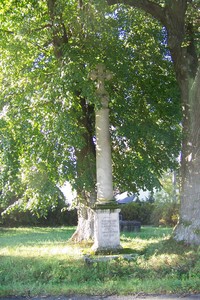