The place called Jordan is another stop on the educational trail “In the wake of the Bohemian Brethren”. Long time ago there was probably a spring well, hidden deep in the woods between the road to Klášterec and so-called Přední důl, used by the Brethren to baptise their followers. After insensitive land improvement works in the 1970s the place was renovated in 1992, and made into its current form in 2017.

To confirm whether the place is really where the spring used to be, leading Czech figures Tomáš Garrigue Masaryk, Jaroslav Vrchlický and Žamberk doctor MUDr. Eduard Albert came to Kunvald in 1889. 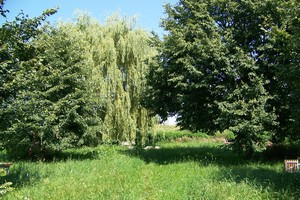 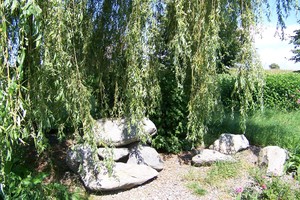 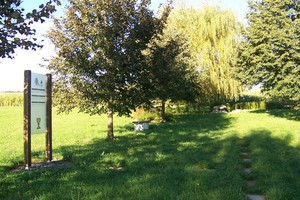 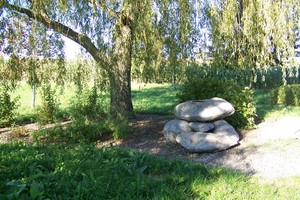 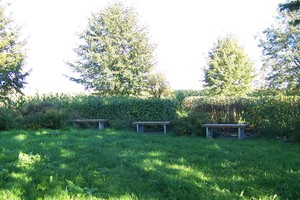 Jordan
Back to overview